GK Hess’ focus is on feature film production; however CEO Jon Hess has been involved with writing, directing and producing films across a number of genres. We are dedicated to working with domestic and international partners to produce a diverse range of films for today’s marketplace.

We are currently in post production on our latest project “Dead Men Float” which is both written and directed by Jon Hess.

Happy couple, Theo (“Theodore”) and Sam (“Samantha”), buy a foreclosed home with their life savings, only to discover that the home was once the site of a brutal killing. As the couple embark on their new life together and begin to renovate their house Theo becomes possessed by the spirit of the vengeful ghost, who seeks revenge on those he believes are responsible for his death.

Motivated by this dark force within him, Theo investigates the events of the killing and slowly becomes obsessed with his new mission, while at the same time losing his beautiful wife, who comes to fear him

The film is due for international release in 2014. 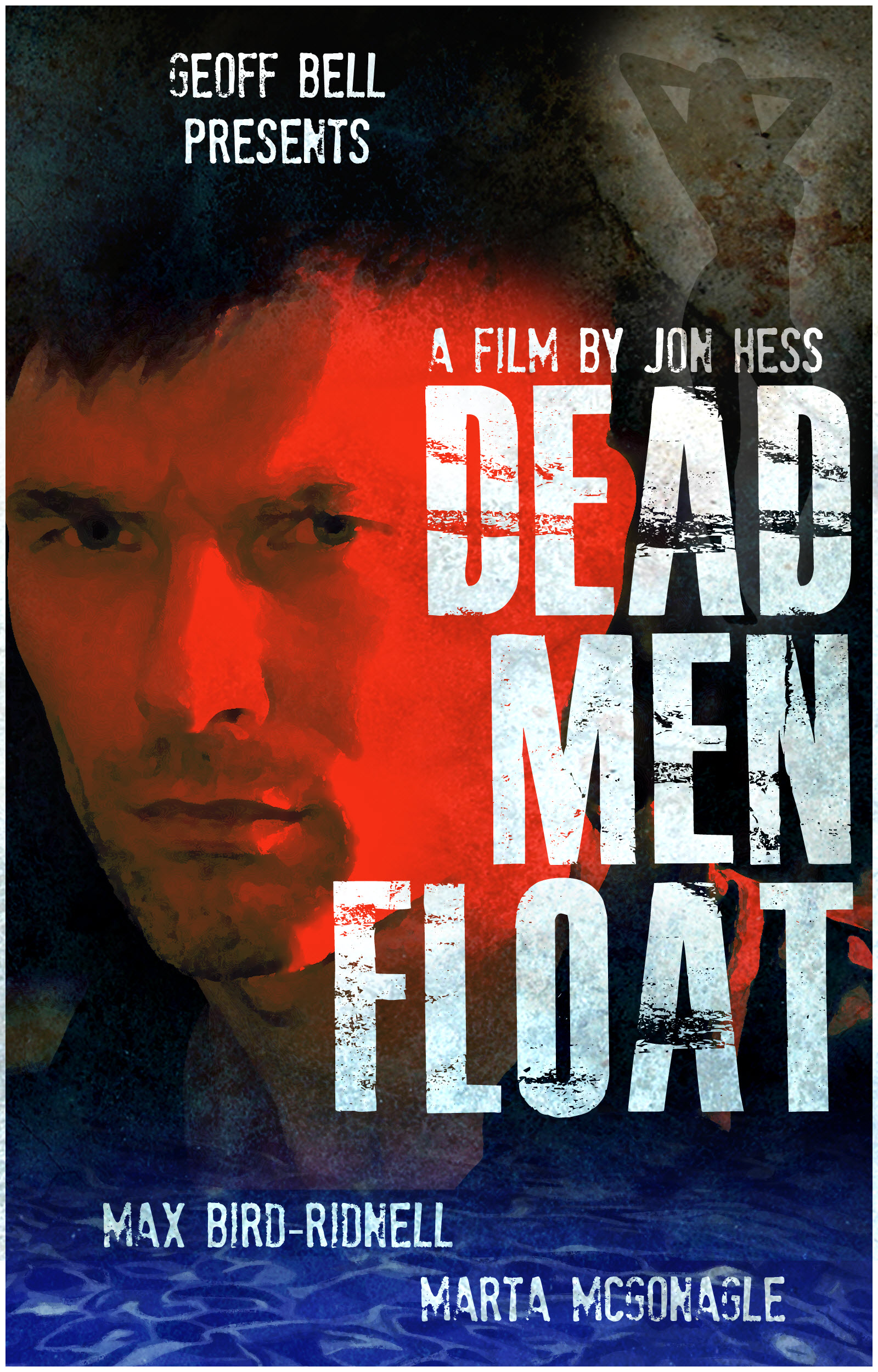 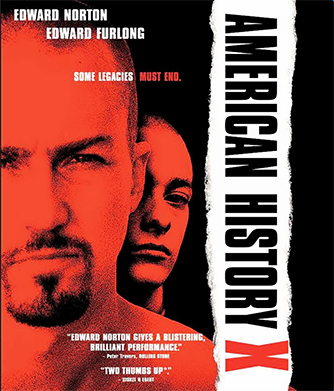 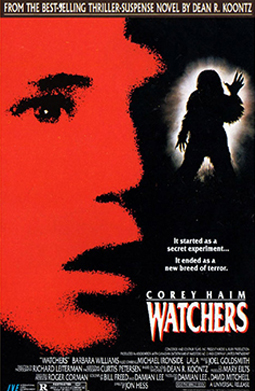 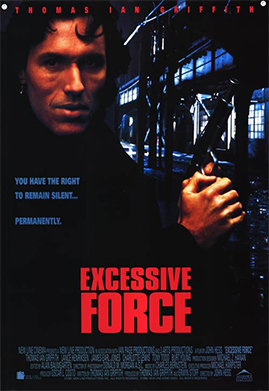 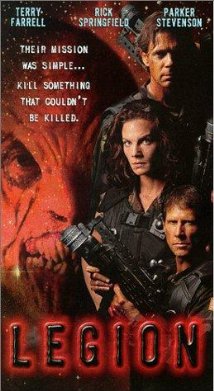 Have a great story to tell? We are currently accepting script submissions, please contact us